KARAN
A Morning in Shanghai

Shanghai. The Pearl of the Orient. The most populated city in the world. A confluence of ancient culture and ultra-modern infrastructure. This photo series is a glimpse of life in the City Upon The Sea (shàng-hǎi in Chinese) one fine morning. 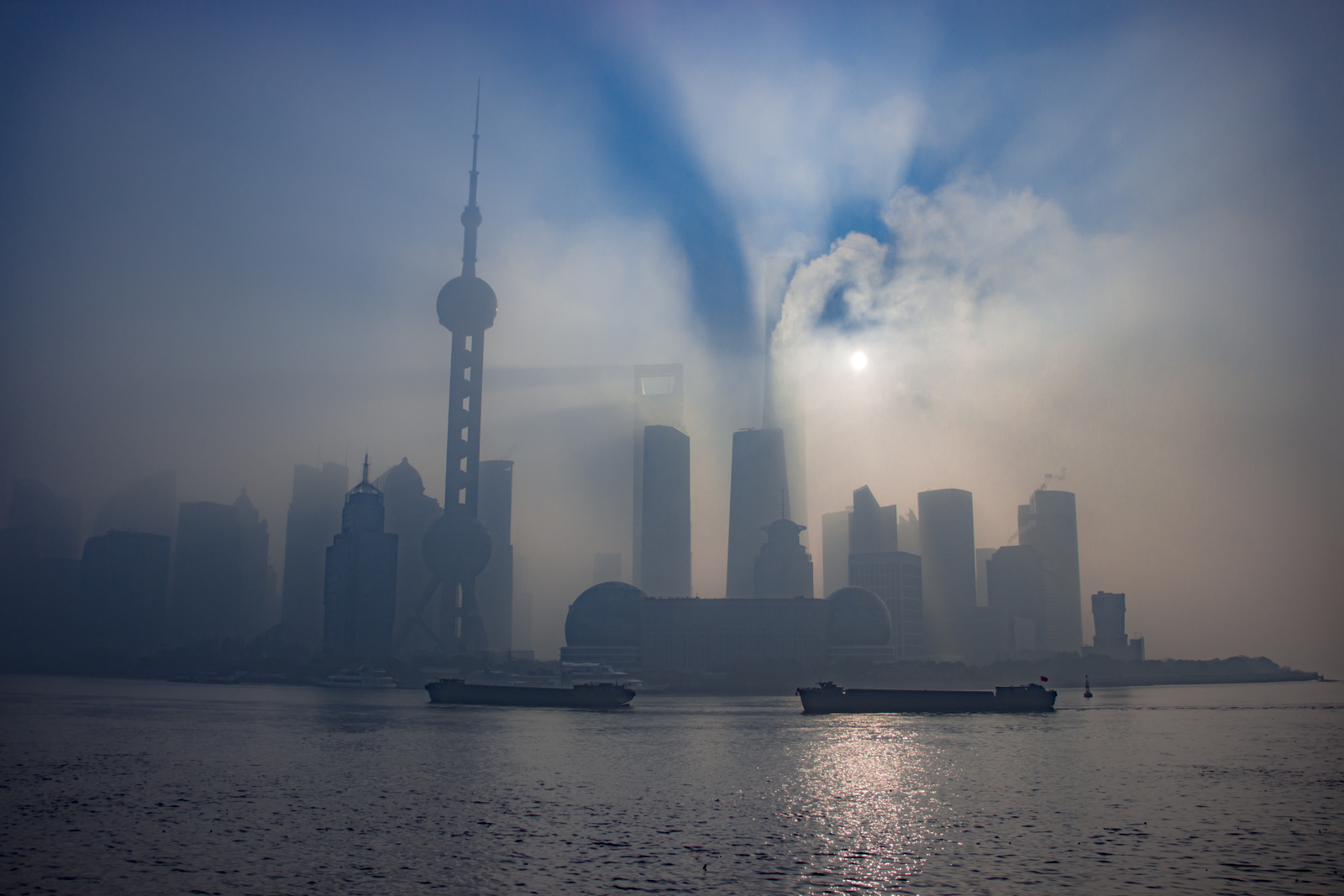 The business district of Pudong peeks from morning fog. 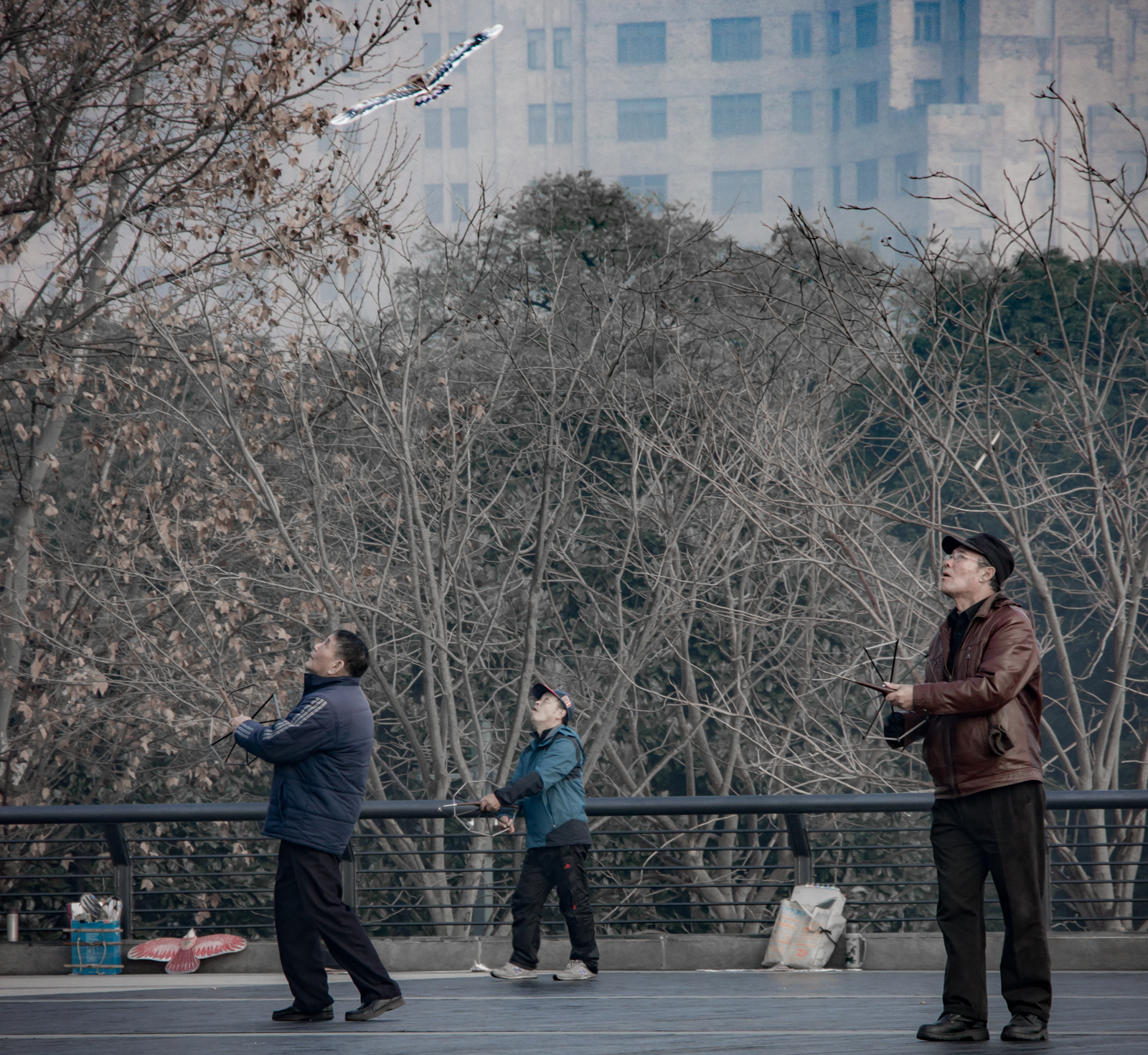 Mornings are for kite flying. 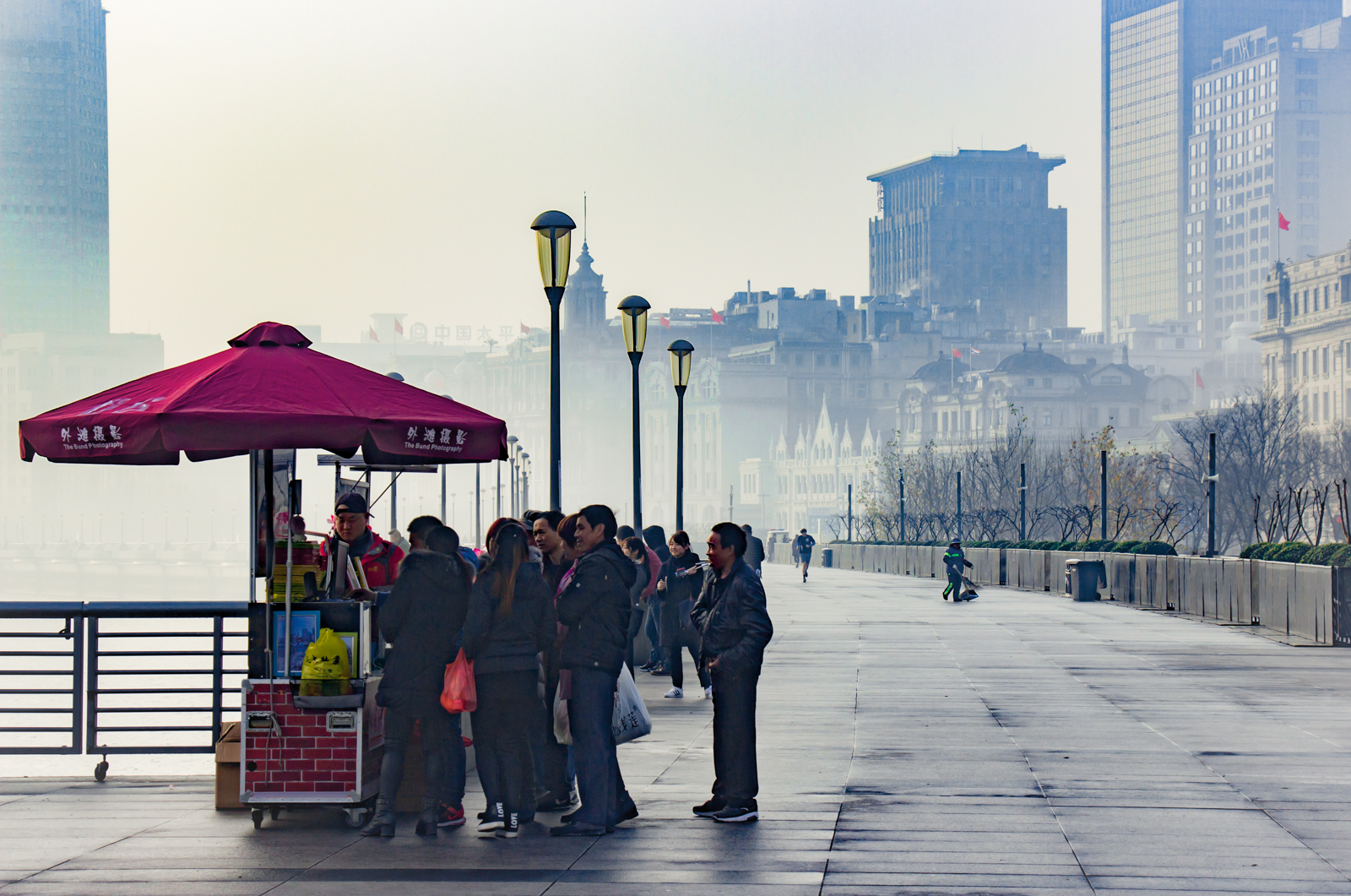 ...and mornings are also for gathering around a photo booth. 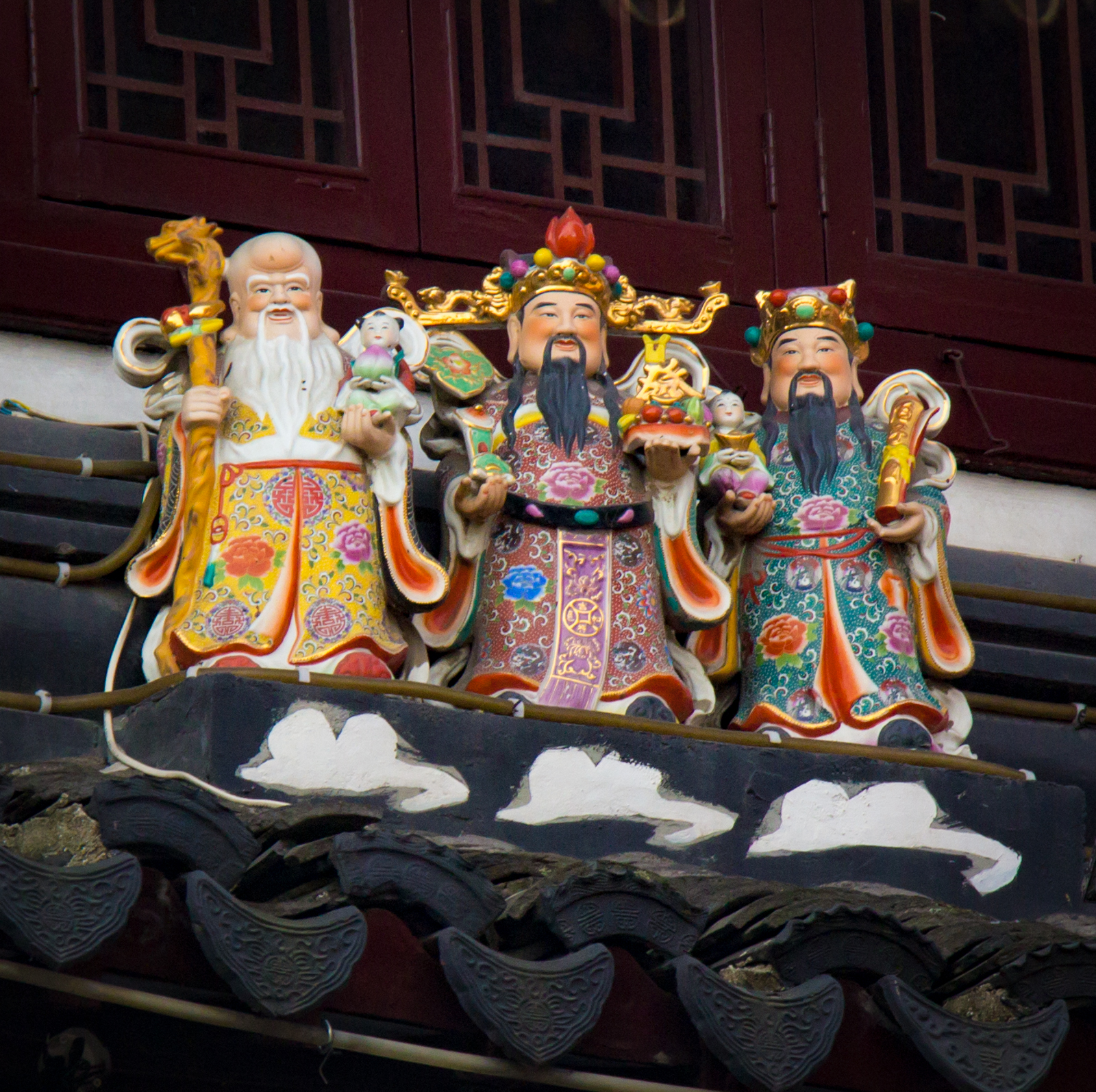 Keeping an eye over you. 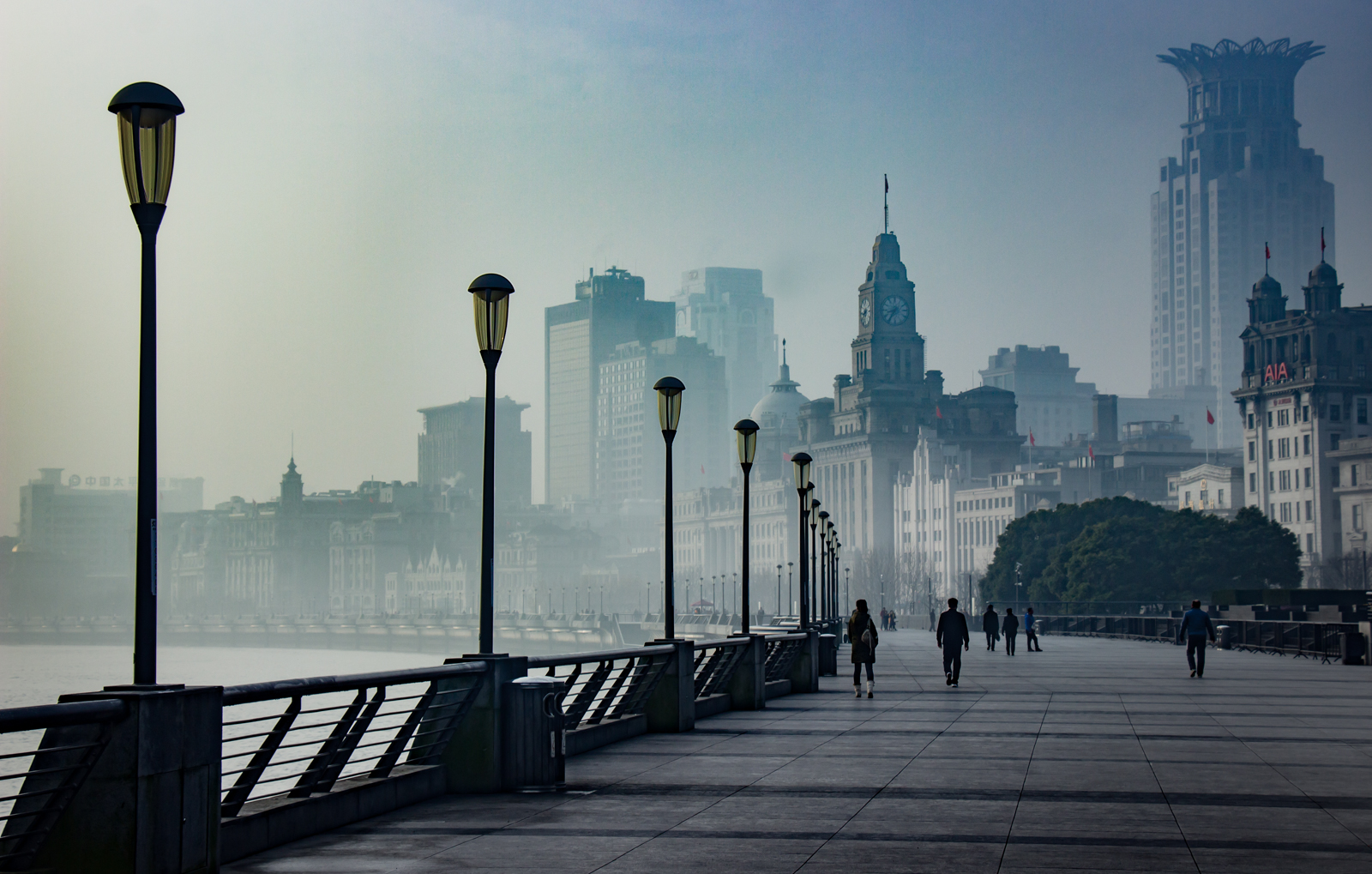 The Bund in the morning is a scene of serenity. Twelve hours later, it will be teeming with thousands of tourists. 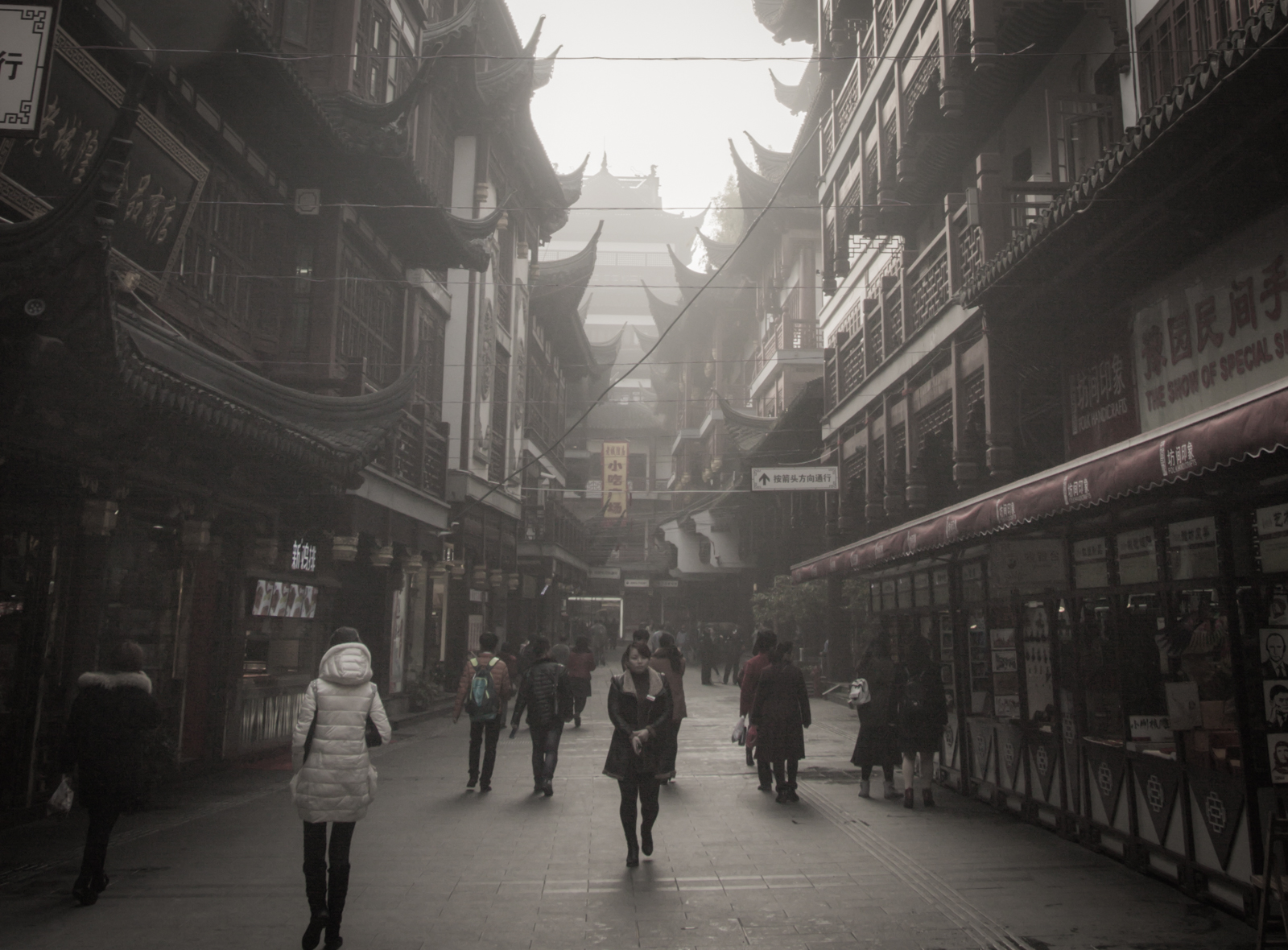 The old market in Yuyuan Garden is open for business, washed by morning sunlight. 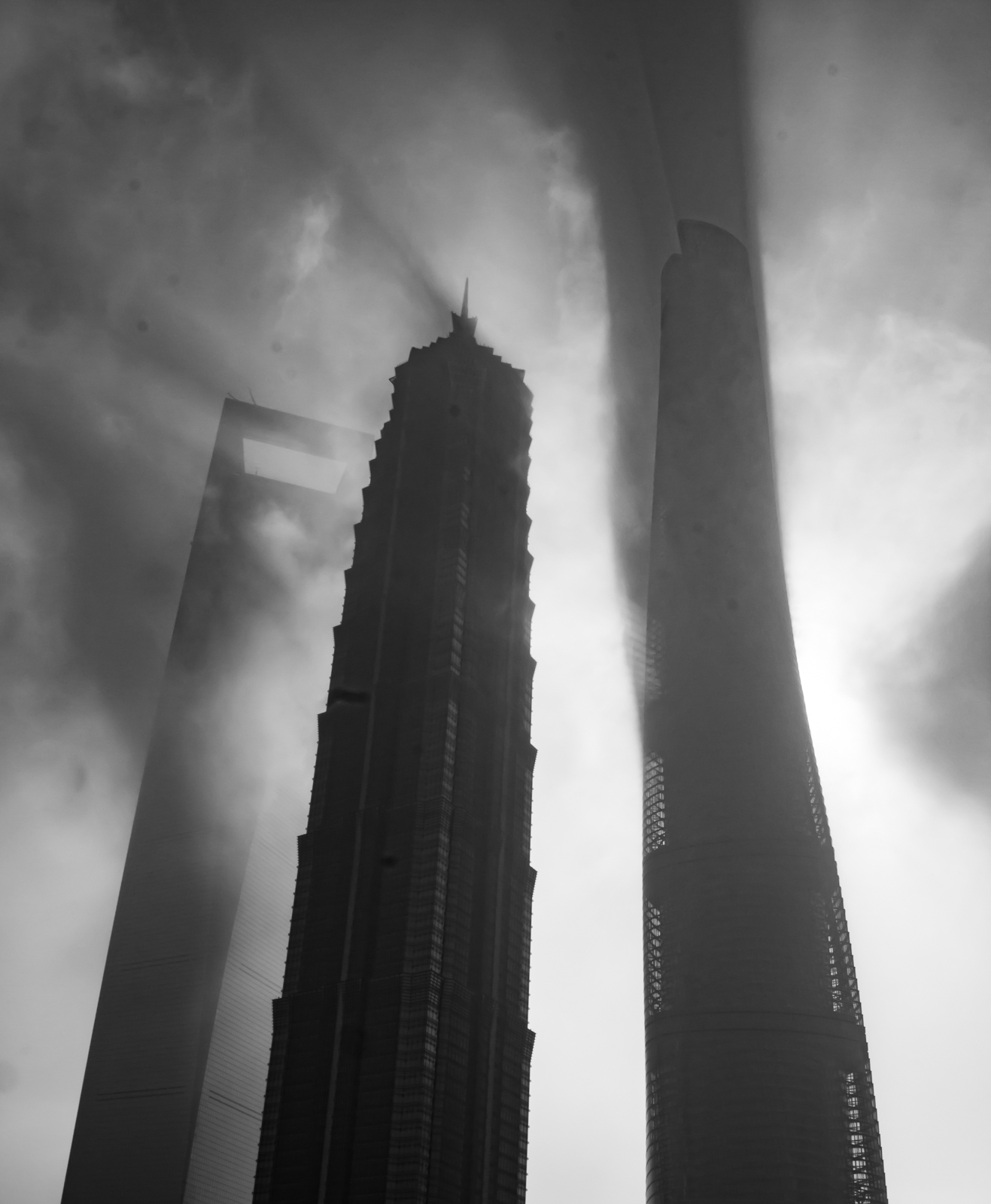 The three tallest towers of Pudong cut the fog between them. 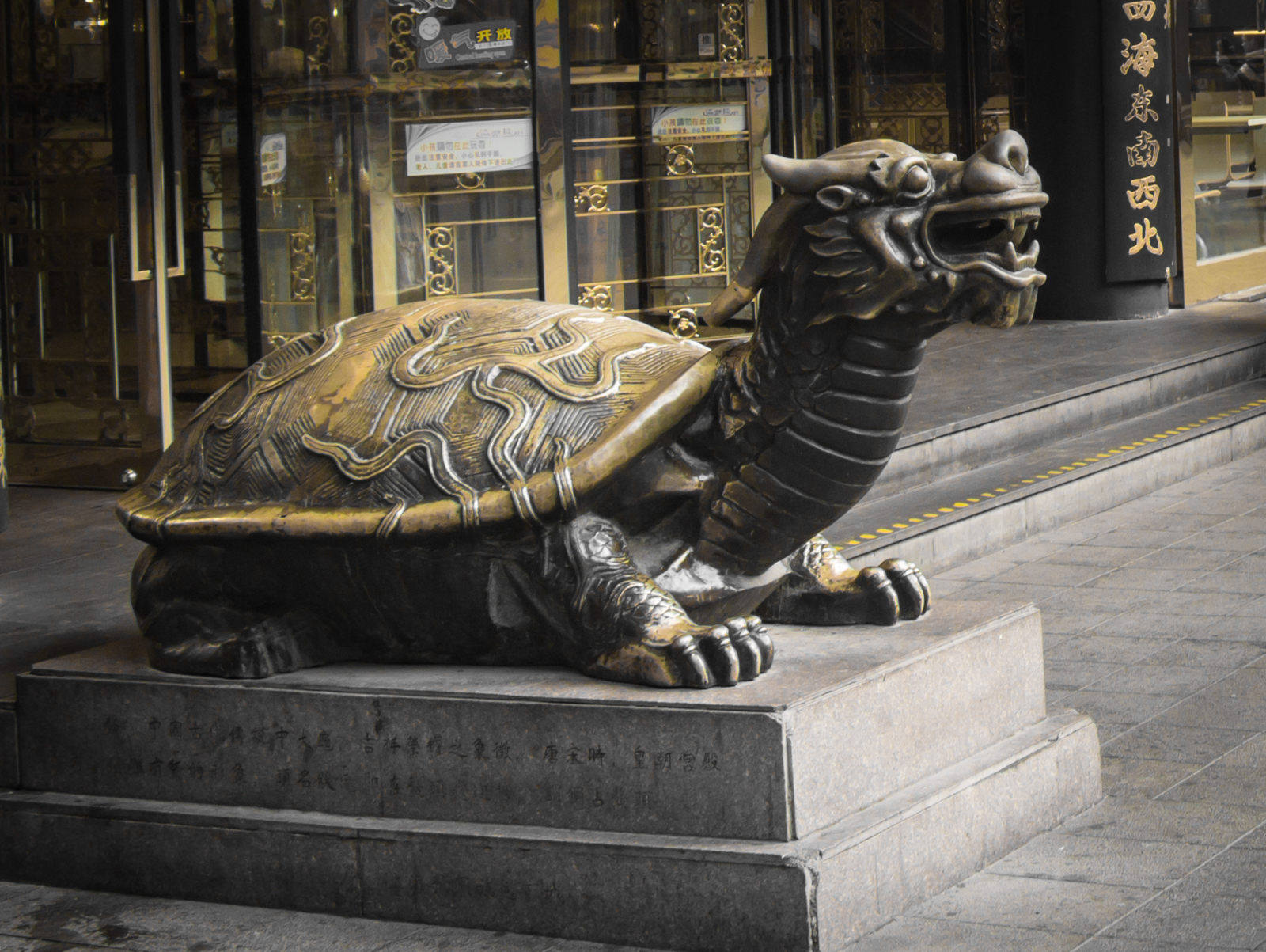 China, a land of many mythical creatures, such as this tortoise-dragon! At first look, this may look like a European city, but the flurry of red flags atop every building promptly reminds where we are. 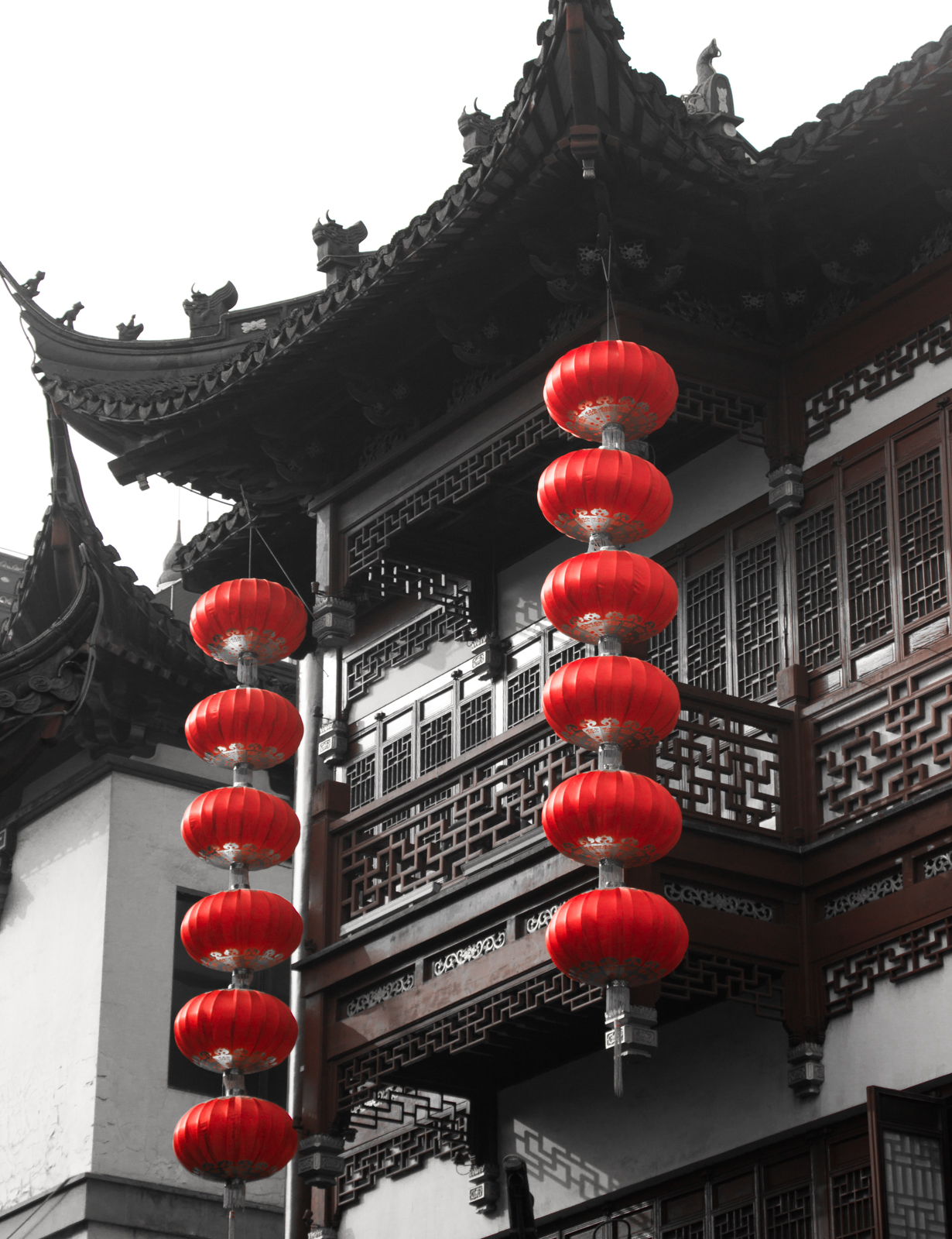 No truly Chinese experience is complete without the traditional lanterns. 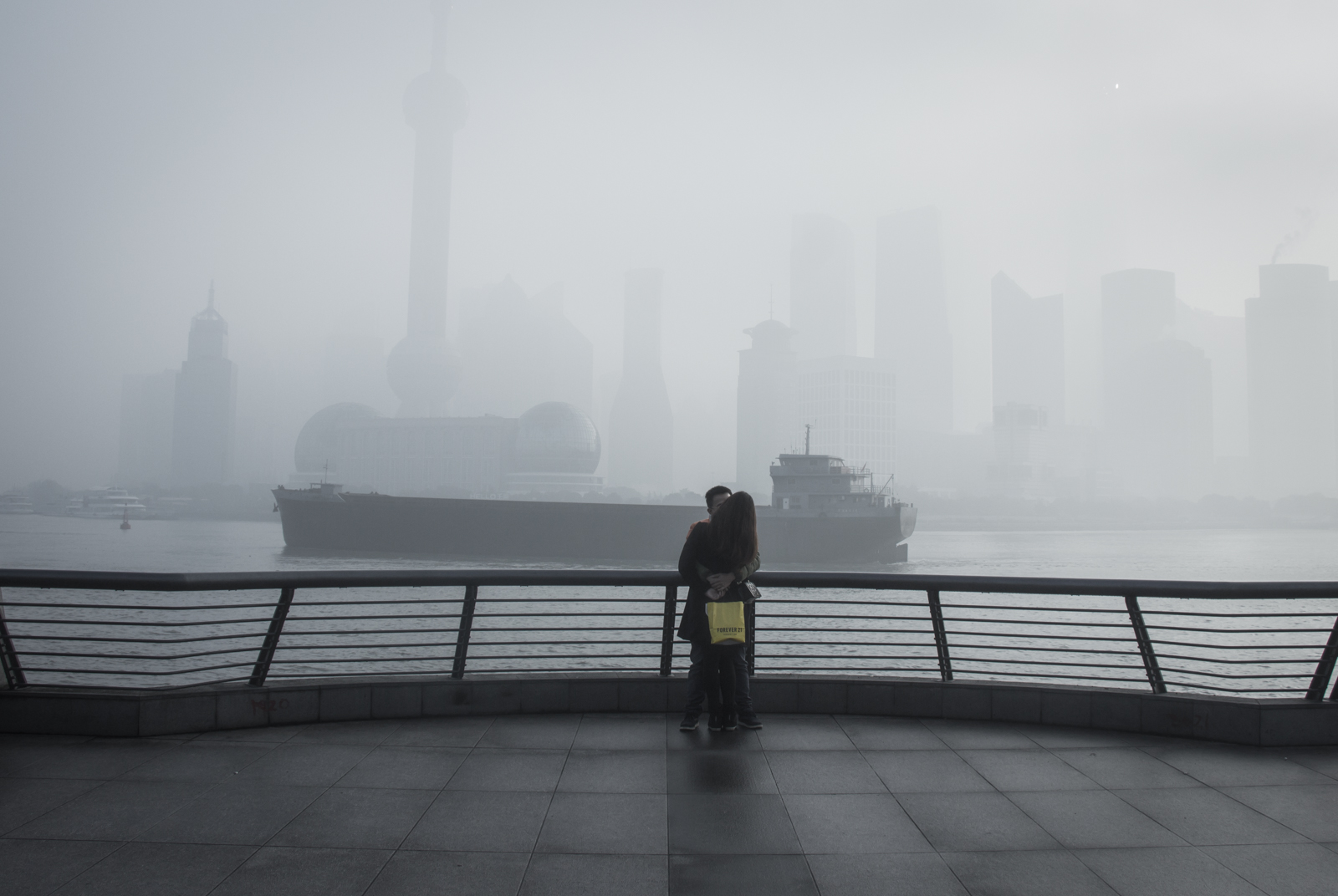